In 2016, Letterfrack Tidy Towns embarked on an invasive species control programme with NPWS and Connemara West to begin actions in Letterfrack. NPWS provided the herbicide and Connemara West undertook the work.  The two main projects were Gunnera control in the vicinity of the Radharc Bhinn Ghuaire and Letterfrack Church.  The second project was  to eradicate lesser knotweed from Ellis Wood and adjacent areas.  The control was very successful. 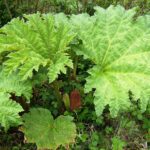 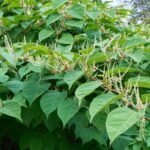 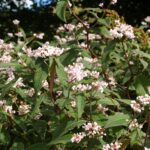 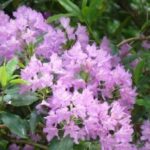 In 2020, Letterfrack Tidy Towns were successful in obtaining funding from Galway County Council to embark on an ambitious control programme for the Village.  The stands of Gunnera and Japanese knotweed were  village was mapped and photographed   prior to treatment and this survey will be hugely important in monitoring the effectiveness of the treatment and for monitoring those sites to enable early action to prevent further outbreaks.  This work will continue in 2021.